That's one of the main differences between a new developers and seasoned ones.

Whereas most can implement something that works, the developer with experience knows that as soon as he's done, the specs will change and the codebase will have to be maintained. He will try to write something that's extendable.

As per the name, this is a data-only object. Remember that DTO is a pattern and, as such, it is implementation independent. You can have a DTO that consists of one or more POJOs (Plain Old Java Objects).

You'll use DAOs to simplify interactions between your program and the database. As such, in most cases, DAOs match tables. This allows a more leaned way to save/retrieve data from storage. It will also definitely help if you want to change storage down the line.

A repository sits between DAOs and the program. It can be used to prepare data and sent it to a DAO for persistence, or it can retrieve data from one (or more) DAOs and send it to the program.

If the DAO absolutely matches the required fields, the DAO and the Repository would be exactly the same, so we'll use an example that's a bit more complex. Imagine we want to get a User with Logs of performed actions.

Also imagine we've defined a LogsDao and a LogsDaoImpl as per the examples above.

As you can see, the Repository is responsible for extracting data for both User and Logs and then providing an object that's pertinent to the program's use-case. 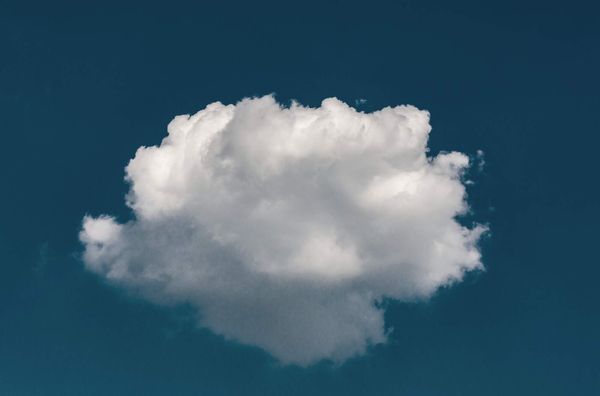 By now, it's a given that you're making backups to the cloud. Are you also backing the cloud up?

I've been recently asked if you can traverse a bunch of folders and gzip all files that end in *.csv. Sure you can!