For all those who are still riding the “Crashplan Home” wagon, you know that time is running out.

I always had the feeling I was doing backups wrong. I’ve done them since I can remember, but I could never shake the “there has to be a better way”. From early on, we’re talking 90’s, I mashed a home-brewed set of scripts that did the job. It then evolved to an intricate solution involving downtime and Clonezilla and eventually to the ever-present rsync where I tried to hammer life into a differential backup. That is, up until 2010 when I smashed head-first into Crashplan and started doing three-tier backups.

Crashplan obviously allowed to backup to Code42’s Cloud but excelled in doing backups to multiple zones. 3-2-1 backups are the recommended form of backup by the US-CERT Team and they excel at several levels:

Crashplan, against what the majority of the industry was doing in 2010, was unparalleled at this 3-2-1 backup with just a little configuration. While you could only backup to their cloud it offered a persuasive product in which you could send your data mostly everywhere – another drive in your computer, a friend’s machine across town or your own server on the other side of the Atlantic. Cloud-wise, for obvious reasons, it’s a walled-garden product; there’s no compelling reason for Code42 to allow you to use the competition.

Until I had to re-evaluate my options…

And it’s fortunate that sometimes you’re forced to take the other side of the pathway. You see, 9 years ago Stefan Reitshamer started what is now known as Arq Backup, and it’s fundamentally the tool we were waiting for. It’s got everything on the alternatives with the fundamental difference of freeing you from a specific cloud. Your software. Your data. Your choice of cloud.

Arq Backup has all the fundamentals correct. What a nice surprise it was when I dug up resource usage:

What about price?
Crashplan for unlimited data charged $9/month.
Arq Backup has a single fee of $50 and then it depends. It’s your choice, really.

Your mileage will vary but my 200GB of digital trash are currently costing me $1/month on Backblaze B2. Should I also go with Backblaze’s backup client? Definitely no! While I do appreciate what Backblaze has been doing from the very start, their blog is mandatory, switching clouds using Arq is as simple as pointing to another location. For me, personally, the cost of Arq will be offset in 6 months. But it’s not even that what compels me to use it, it’s the freedom you gain. It’s knowing that if Amazon tomorrow goes bananas and drops price to $0.001 you can switch clouds with a simple click keeping the backup client you’re already familiar with. No alternate setup. No extra testing.

Don’t just take my word for it:

This post is not sponsored, I put my money on software I believe in.

Edit:
Mike from PhotoKaz brought to attention the price difference between B2 and BackBlaze when the the amount of data starts pilling.

BackBlaze regular gives you unlimited data. Storage has a direct physical correlation to drives thus the ideia of it being inexhaustible doesn’t scale. Like BackBlaze says, BitCasa, Dell DataSafe, Xdrive, Mozy, Amazon, Microsoft and Crashplan all tried but eventually discontinued unlimited plans. The only two still in the game are BackBlaze and Cabonite which can only offer it by offsetting the returns of the majority with that of the few that effectively overcost.

As a final customer you should go with the deal that best fits you.

As such, the cost effective sweet-spot is everything bellow 1TB.

But I like Arq Backups and their inherent flexibility so much that if I’d ever find myself on the 5TB+ tier I’d probably still use Arq client and set up a NAS on a remote location. Backups are completely encrypted, and I’d keep the flexibility of choice. Mind you that an 8TB NAS goes for $400 so BackBlaze home, cost-effective, is probably still a better choice.

Thanks for the input Mike!

You should probably check Timeshift. But one of my favorite things about Linux is being able to do something like this one-liner:

gzip compresses the transfer, but if it finds a large area of the disk empty (just zeros or ones) the speedup is just surreal.

ssh secure shell into 192.168.1.5 with user "frankie" using the private key "remote.key" and making sure output file is stored as "hostname" in it's short "-s" version.

When this command finishes, you have a bit by bit copy of a hard drive. It's a bit like magic.

Whatever system you're using... just do your backups! 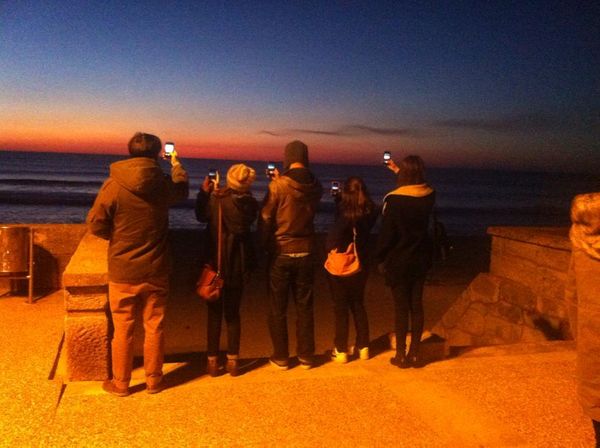 If you don't test it regularly, you'll never know if it's working. 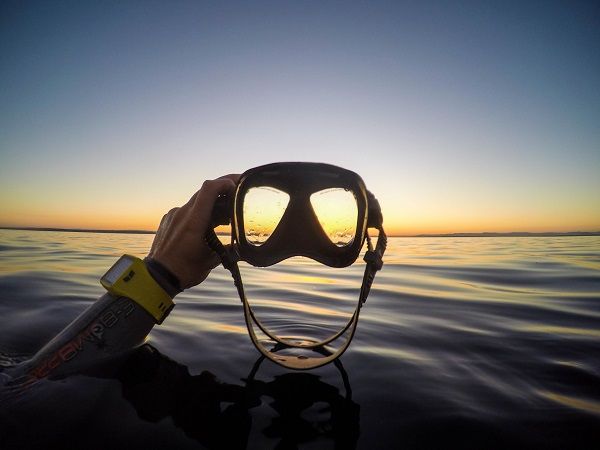 The difference between phishing and spear phishing is precisely that the latter targets a specific individual making the subject of this post – massively distributed spear phishing – particularly convoluted. The thing