Two and a half years ago Wirecutter guided me towards my first (and only) baby-monitor. They now have other recommendations, but DXR-8 is still on the short list.

It has its shortfalls. A white-noise filter would have gone a long way, but I can't really complain given that the monitor has been abused for almost 1000 days. Puts the cost of ownership - so far - to $ 0.18 a day.

The antenna support was the first thing to go. Broke more than six months ago. It just dangled there with the cord as the only support. Even the toddler knew it would eventually tear...

As soon as I realized it wasn't operational, grabbed a couple of guitar picks and started to try and pry the case open. I should have searched beforehand. Ifixit, as always, has knowledge to offer.

There had been something loose inside the device for a very long time (years!). I just discarded it as I blamed the antenna support. But no, was this guy right here:

After re-soldering the inductor I shifted my attention to the antenna.

Below you can see where the wire broke. I also opened the plastic antenna casing, but it just didn't have enough cable for me to work with it. Made due with what was at hand. A PCI Wi-Fi adapter.

Having a proper port I removed the solder that was still attaching the original cable. Then used a couple of wires to connect it to the donor port and dug a bit of the frame with a x-acto knife to make way for the connector's bulkiness.

The last missing piece was an antenna from a retired Alfa card I had bought almost a decade ago to experiment with some long-distance security penetration. These cards are fantastic for packet injection. It's been a decade, but the memory of penetrating a couple of company networks, with permission, and helping secure them, is still vivid!

I'm pretty happy with the end result. The range increased dramatically. I can now control the nursery from across the street and the monitor looks battle hardened. Next on the list, try the Alfa Directional Panel Antenna!

While you would want to set up a proper email relay on a full-fledged server, for a small home machine, nothing beats the simplicity of having Gmail as the relay. Just add the following lines to /etc/postfix/main.cf: relayhost = [smtp.gmail.com] 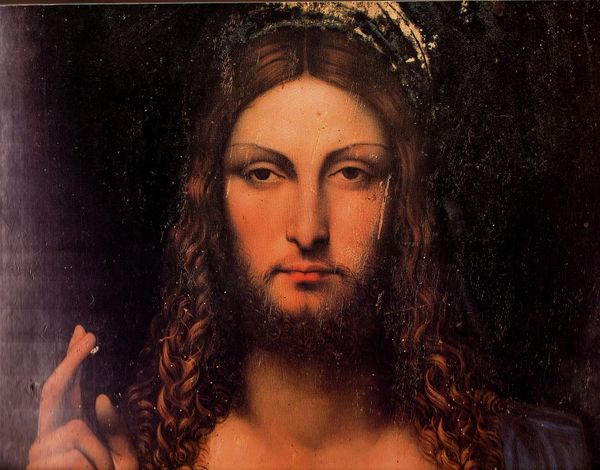 Grimes made 6M in 20 minutes selling NFT art. A couple of days latter Beeple steamrolled it with its 69M sale of "Everydays". NFTs have exploded, but what exactly are they?